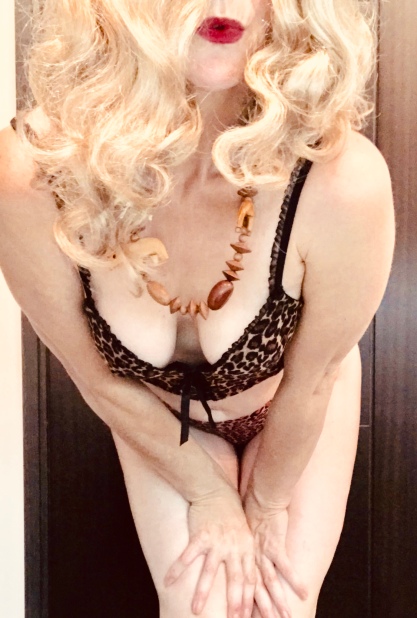 Veronica Love is WYLD. She is assigned to secret missions in the other world… infiltrate….spy….trick…..those unsuspecting, ambitious personalities come to my lair for some WYLD TYMES. xoxoxo

One of my jobs as a Tantric Priestess, as I will reveal in upcoming Memoirs of My Sacred Pleasure, is infiltrating the other world. Using my WYLD TYME sexy charms as a woman to lure would-be ambitious politickers to their doom…..

This time we take a peek at Sex, Drugs and Politics.  Write me up a storm, darlings.

Tell all how to exploit, extort and fuck on the road to perdition via politics. Make it sexy hot. And use these real-life scenarios from the news as inspiration! Just twist it up, the characters, the circumstances, and maybe what happens in the end.

Do Tell and WRITE ON!

Those men in Florida! Especially the ones who are on your City Commission! This one has it all…old guy, a young woman, prescription pills and her boyfriend

If you meet this WYLD WOMAN in a bar in SHANGHAI, or anywhere else in the world…. beware! Sexy mysterious WYLDNESS awaits….

In December, Hunter reported to Volusia deputies that he was defrauded by 24-year-old Jessica Sutton, of DeLand, with whom he had been involved in a romantic relationship. Hunter had paid the woman about $15,000 for medical treatments, which Hunter believed never actually occurred, deputies said.

Hunter told investigators then he learned some of the $15,000 went toward a vehicle and some went to the woman’s on-again, off-again boyfriend Jose Santiago. Hunter said the woman even faked her own death in an attempt to avoid repaying him, investigators said.

Easy to make it dark, dirty and dangerous is you are an Ex-Romney staffer! Can’t get any more salacious than having some sex slaves. Power, domination – the darker and dirtier the better to read, my pretty!

The contract required the woman to kneel and avert her eyes “when she entered his presence, be nude at all times, have sexual relations with him whenever he wanted and wear a collar in private,” the Review-Journal reported.

3) Prince Andrew and a Teenage Prostitute

Let’s do it, darling! Get down and dirty and get some writing done for the new year! WRITE ON!

The American teenage prostitute who accused Prince Andrew of sleeping with her three times when she was only 17 has resurfaced, and it’s been revealed she’s living a secret life in Far North Queensland. 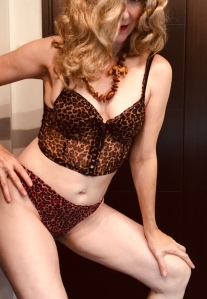 Soooo dark, dirty and dangerous! Can’t make this stuff up! Who is he in your sexy story? What’s he like and what kinds of films did he make? Who will be his antagonist?” Maybe this hot lady: “Every parent has to look at that and make a judgement for themselves,” said Board of Education President Stephanie Wohlrab. Will it be her?

Maybe during their conflict she will “punish him” and they end up having great sex as she ‘reforms him.” She will give him a “good education.” Give us the enemies to lovers story? LOL! Do tell!

“I knew Ed was an actor and Republican when we decided to pool resources, but I had never seen any of Ed’s films,” Among the six candidates running for three seats on the Brick Board of Education next Tuesday is challenger Edward X. Young, who has raised eyebrows with his work as an actor in low-budget horror films that include nudity, sex, drugs and violence against women. It’s work critics say should keep him off the board and out of the lives of Brick students.

5) Use Sex to Get a Promotion and Let Taxpayers Foot the Bill to Settle It!

Let’s add some dark and juicy twists to the plot shall we? What is at stake? What dark secrets do these characters keep to do what they do? What will they do to protect those secrets? 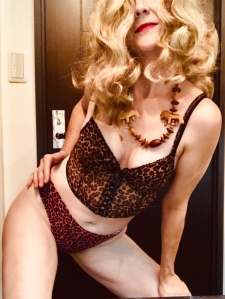 In May 2017, Montalvo sued Brown and county government, alleging Brown compelled her to engage in sex acts with him in Brown’s county government office in Crown Point as well as at Brown’s residences.

Montalvo claims Brown tied offers of a future promotion to these encounters — and that he perpetrated a similar quid pro quo cycle by rewarding another woman with a promotion.